While I have never been one of those women naturally instilled with soaring levels of confidence, the amount I had worked hard to build was ripped to shreds by years of verbal abuse. I was treated terribly by the one who was supposed to be my partner.

When I first met the man I would eventually marry, he won me over quickly. He was charming and kind. He would leave flowers on my car windshield while I was at work and write sweet cards to give me and cook me dinner and compliment me. It wasn’t until after we were married that the sweet actions gave way to moodiness and cold shoulders and anger. And the shift was so
gradual it was almost imperceptible. 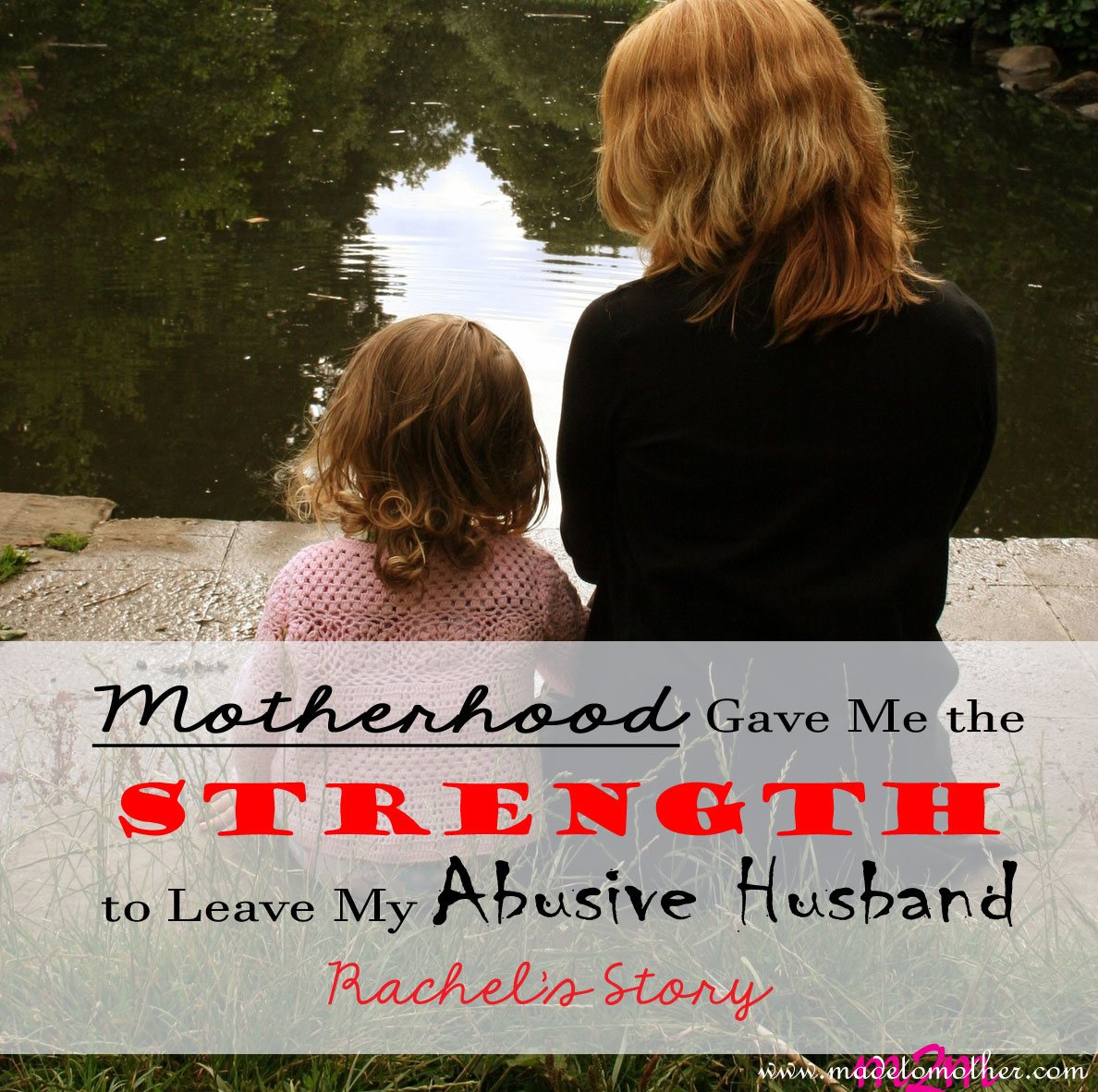 When I married my husband, I expected to have a partner for life who would treat me with love and respect. Instead I ended up with a verbally and emotionally abusive husband. He would completely ignore me for days until he blew up at me for very little reason. Pacing the house angrily, he blamed me for his problems at work, cussed at me and threatened further infidelity if I didn’t have sex with him. And then as if it were completely normal, he would go back to the silent treatment until the next time.

This cycle played itself repeatedly in our home. My husband’s anger and negativity was always present. It’s a hard thing to walk on eggshells all the time, and try to navigate another person’s
moods. I think I did it for so long that I began to own his moods. It was as if I was responsible somehow for his anger because I didn’t see it coming or find a way to smooth his mood over. I never knew what would set him off. It might be opening the mail because he didn’t like the sound of the ripping envelope. It might be vegging in front of the TV after working a 12-hour shift because I was being “lazy.” I learned what not to do if I wanted to avoid his anger and moodiness. I couldn’t sing along to the radio when he was around. I couldn’t eat popcorn. I couldn’t cry or he would call me a bitch.

When we were in the hospital for the birth of our first child, my husband was in a terrible mood, storming around the hospital room, angry that the checkout process was taking so long, that he
was up past his bedtime, that he had to go pick up a prescription for me. The nurses saw the way he was acting—the way he was treating me—and didn’t want to let me leave the hospital with
him. I remember feeling ashamed and embarrassed, but also validated. Someone else saw what I was dealing with, and for just a few minutes I didn’t feel quite so alone.

When our daughter was learning how to crawl, he would tell me about all the horrible germs he had come into contact with while at the hospital where he worked. He would tell me that if our
daughter caught these germs, which were covering his shoes and his scrubs, she would be dead in less than a day. He would tell me this as he walked in his shoes across the floor where our
daughter played and leave his scrubs in a pile on the floor for her to crawl through. If I tried to mention it to him, he would roll his eyes and say I was being crazy and overprotective. I was left
feeling so confused and worried that maybe he was right and I was going crazy.

I lived like this for years until my daughter was about 18 months old and I was pregnant with my second child. I was convinced that the baby I was carrying was a girl and that my daughter
would have a sister. I felt entirely confident with the idea of raising two girls. When I discovered I would be having a boy, not the girl I imagined, I didn’t know what to do. I didn’t know how to
raise a boy. Fear that my son would turn out just like his dad was overwhelming. How could I teach my boy to treat others with love and respect when his primary male influence showed him
the opposite on a daily basis? How could I expect my son to respect me when his father didn’t?

I realized my daughter was learning from our marriage, too. She is watching me and using me as an example of how she should be when she grows up. Did I want my kids to learn that it is okay for them to be treated badly by another person? Did I want them to be in a relationship that mirrored the one I was in with their dad? Absolutely not. But by accepting that kind of treatment day after day, I feared that was exactly what I was teaching them.

Because my confidence was shattered, I did not have the strength to leave my marriage for myself all those years, but I found I had the assurance to do it for my children. The strength of a
mother can be shocking. We can do amazing things we never thought possible when we need to do them for our kids. I had the conviction to end an abusive relationship for the sake of my
children. I had the strength to give birth to my son by myself. In the delivery room the nurse brought a mirror to the end of the bed because I felt that someone who loved him needed to
witness his entry into the world, and I was the only one there to do it. It was beautiful.

When I was pregnant with my firstborn, I heard all the usual advice and anecdotes from well-meaning people including, “parenting is the hardest and most rewarding job you will ever have.”
My kids are now five and seven, and so far, I have found that to be true. However, no one ever told me that becoming a parent would enable me to find a strength I didn’t know I had or that it
would give me the power to better my life for the sake of my kids. They are watching and learning from the way I treat other people, the way I let other people treat me, the way I manage
finances, and the way I take care of myself.

The knowledge that my kids are learning from me by watching me, that my example plays a part in shaping the kind of people they will become one day is a very powerful and motivating
knowledge. It has given me the strength to make some difficult choices. Parenthood is hard, and it is even harder when you do it alone, but I am slowly rebuilding the confidence I lost and
finding ways to better myself. And by doing that, I am creating a better life for my family.

Rachel is a single, work-from-home mom, rebuilding her life after living in an abusive marriage. She hopes to inspire other women to be an example of strength for their children.