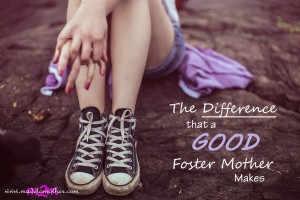 My parents divorced when I was nine years old after being separated for eight. I am the middle child of three children. My older sister was eleven, and my little brother was eight when our parents divorced. In June of 1997 on Father’s Day I told my father that I was moving in with my […] 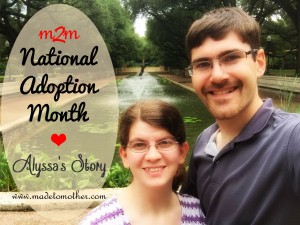 I’m not sure when our journey to adoption began, but even before we met; my husband, Michael and I were both influenced by families who had adopted. Michael was inspired by the book, Adopted For Life by Russell Moore, and I always wanted to adopt from Eastern Europe after hearing about the crowded orphanages in […] 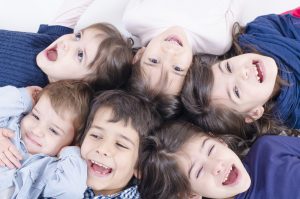 I am not a woman who should have a large amount of children.  In fact, I never wanted more than two.  One is a lonely child, so two for a playmate.  After my first two boys, I had to try for a girl.  I would push it for one more baby.  Only the baby was […] 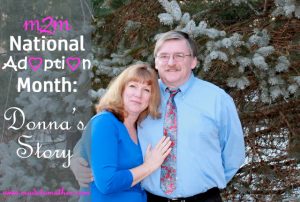 Parenthood is an amazing adventure. It is a road riddled with twists and turns and unexpected bumps. It’s also a journey filled with wonder, grace, and joy. Pat and I never intended to have six children. When we were first married and talked about how many children we would have, I wanted four. Pat wanted two. In […]

www.standupgirl.com StandUpGirl is a 501(c)3 charitable organization dedicated to providing pregnant or at risk adolescent and young adult women with insight into alternatives to abortion. The mission is to change hearts and save lives by educating young women on the development of the unborn child and alternatives to abortion. Standupgirl.com is a rapidly growing website […]

Did you know that November was chosen as National Adoption Month by a Presidential Proclamation? It’s true! Government-recognized adoption awareness first began in the United States in 1974 when former Massachusetts Governor Michael Dukakis declared an “adoption week” in his state, and in 1995 former President Bill Clinton proclaimed November the National Adoption Awareness month. […]

I didn’t become the mom I am when my husband and I decided to start a family. Like most people, God had been shaping my life for motherhood before I even knew it. It began when I was in preschool. I didn’t know it at the time, but I was sick. I’m not certain exactly […] 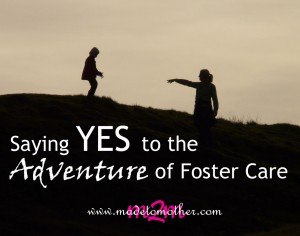 The call came from a DHS supervisor at midnight: “We have a three-year old girl at the hospital. Her mom was shot and is not expected to live through the night. Her dad has been arrested. Domestic violence. All clothing was taken by police as evidence so if you could bring a blanket that would […] 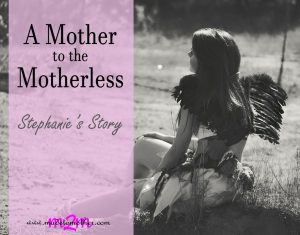 I have a daughter. The day I met my daughter was my first day working at a charter high school for at-risk kids. Ti flitted into my classroom, rail thin, dressed provocatively; hair dyed some unnatural shade of pink and her need for love written across her face. In my mind’s eye it was as […]

What a fantastic week of Mother’s Day tributes! Thank you so much for sending in your Vignettes, for your comments, shares and likes! I have been so blessed by them and I know the women in your life that deserve to be celebrated this Mother’s Day have been too! As we wrap up this series and […]